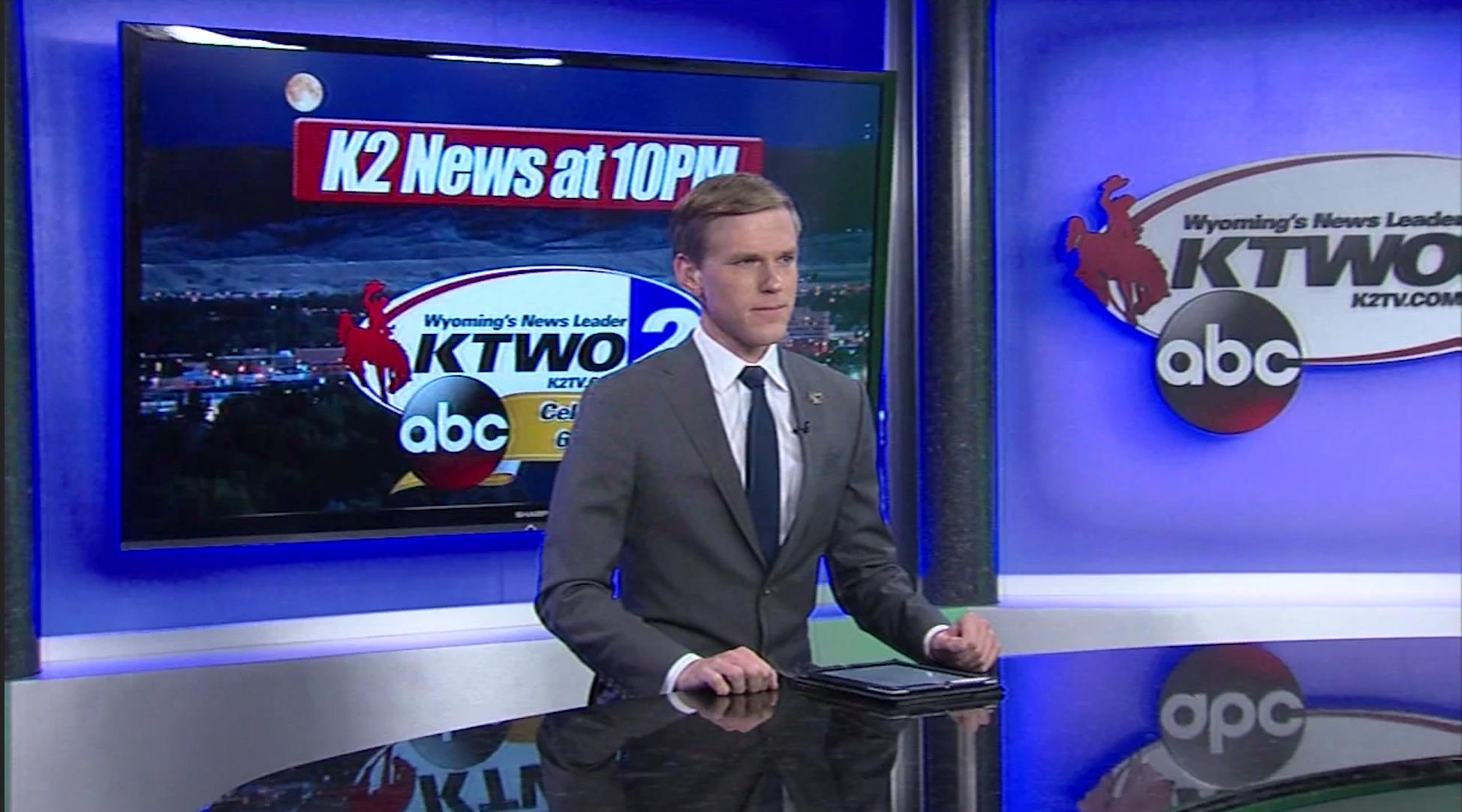 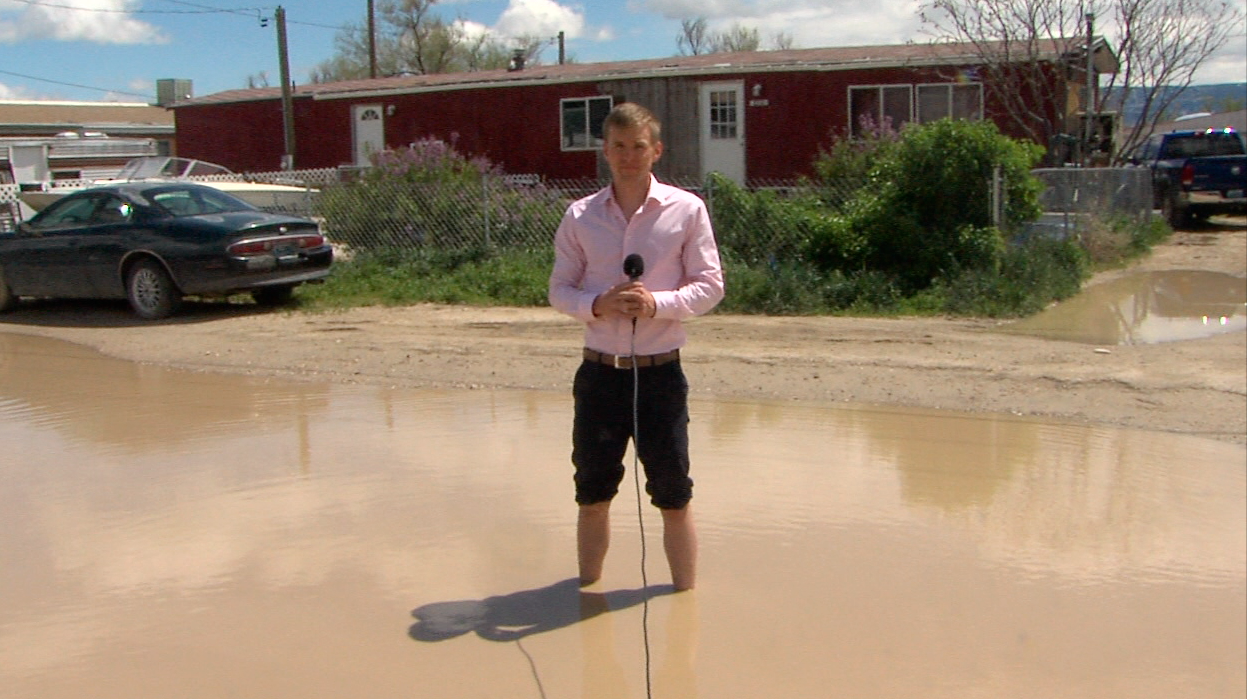 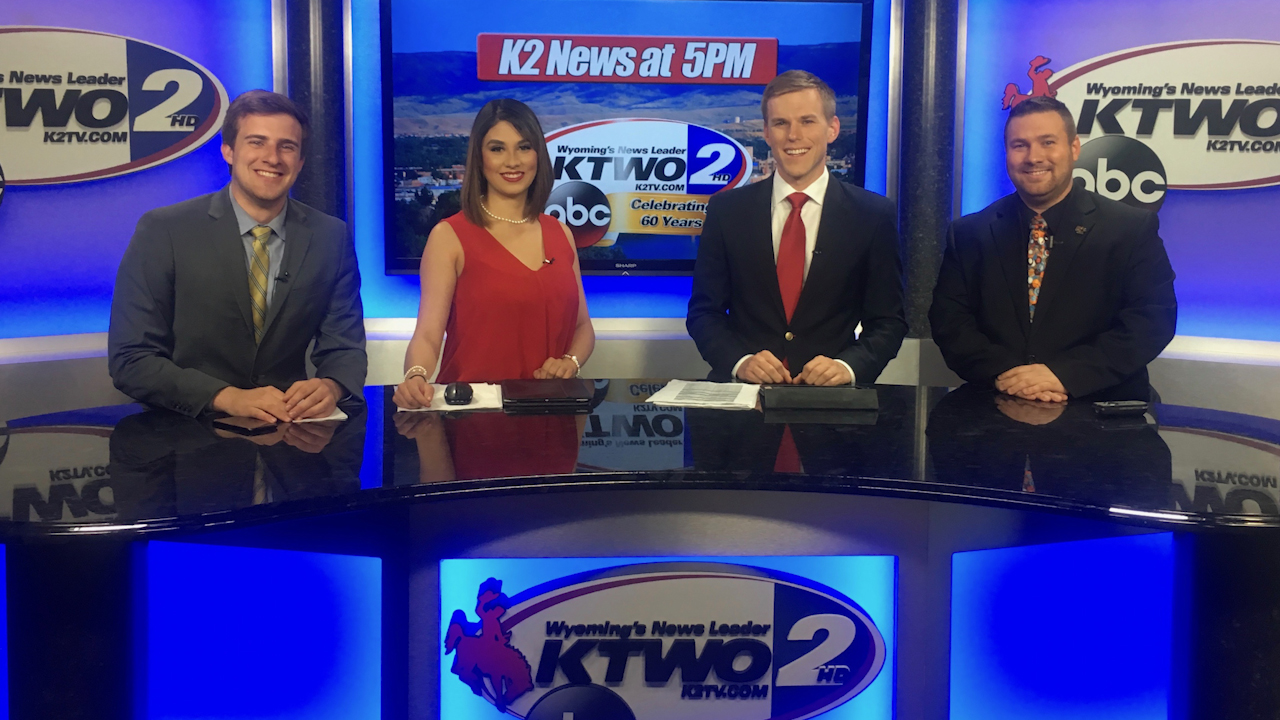 The World Descends on Casper for the Eclipse

Mother-Daughter Reunion 42 Years in the Making

The Nevada Senate race is one of the most critical battles of the 2016 election. The outcome of the contentious contest between Democrat Catherine Cortez Masto and Republican Joe Heck may come down to turnout from the growing Hispanic electorate in the Silver State as both parties attempt to motivate voters to get out and vote. Photo: AP

Bears at the Grizzly & Wolf Discovery Center in West Yellowstone, Mont., are given 60 minutes to try to pry, scratch and dig into various outdoor products. Manufacturers hope their gear will be certified “bear resistant.” Photo: Grizzly & Wolf Center

Pentagon officials believe the high-tech railgun could pave the way for military advantage defending assets on sea and on land. Photo: U.S. Department of Defense

Feeding These Animals is No Monkey Business

Feeding all of the animals at the Smithsonian’s National Zoological Park requires a task force of nutritionists, zookeepers and specialists who customize diets for each creature in their care. Head nutritionist Mike Maslanka explains the steps of his unusual yet adventurous job.

Who Is Junipero Serra?

Junipero Serra, an 18th century Spanish missionary, will be canonized as a saint during Pope Francis’ trip. But his sainthood isn’t without controversy. Photo: Mike Blake/Reuters

As the arrival of Pope Francis nears, students and alumni from Catholic University’s Benjamin T. Rome School of Music are tuning up to play for the pontiff at a Mass in Washington, D.C.

After six years of losses, the Republican baseball team, fueled by an influx of freshmen players from the 2014 elections, hopes to finally get a win.

Call in the Cavalry: These Soldiers Must Ride!